One of the largest states in the U.S. utilizes Apex to provide hundreds of resources to several different local municipalities.

Apex first began working with the state government of one of the largest states in the country in 2008. In addition to the state government, the contract also extends to several large city governments within the state. The requirements are distributed through the state’s Department of Information Resources after which, manager contact is generally not permitted.

To respond to the unique requirements of the state and local governments supported through this contract, Apex deployed a statewide account team. In addition to dedicated account managers in the state capital, Apex also has account managers in other large cities within the state to support the requirements of those municipalities. Our account team has attended state conferences and built relationships with managers statewide to understand their upcoming needs since manager contact is typically not allowed once a staffing requirement is published.

Apex achieved 100% compliance in all areas. Our diligent efforts to create a dedicated support structure for this state client resulted in Apex recently becoming the top IT staffing vendor out of more than 200 vendors. Apex has placed resources at 25 different state agencies, local governments, and county governments. Since the beginning of our business relationship, we have placed over 427 total resources with the client. We have placed resources with a very wide range of skillsets, including: 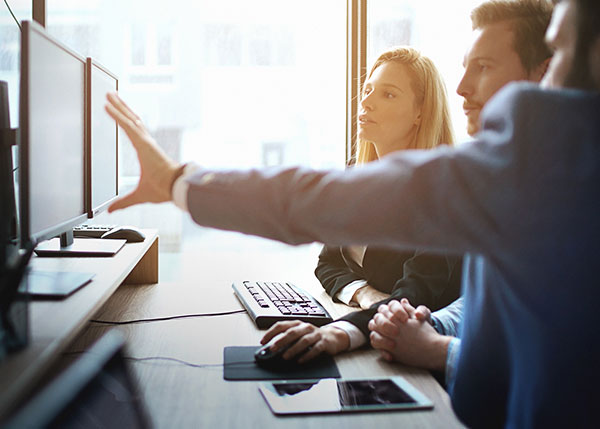 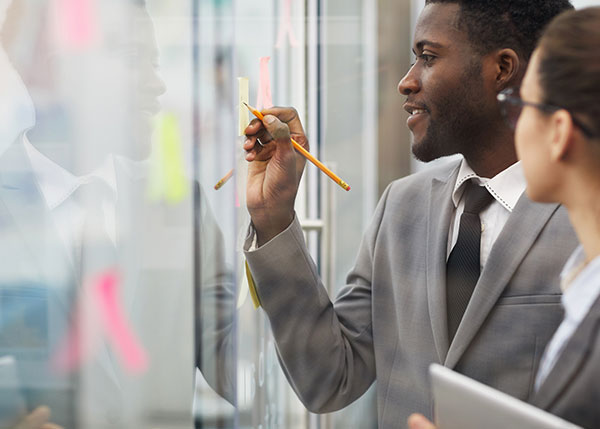 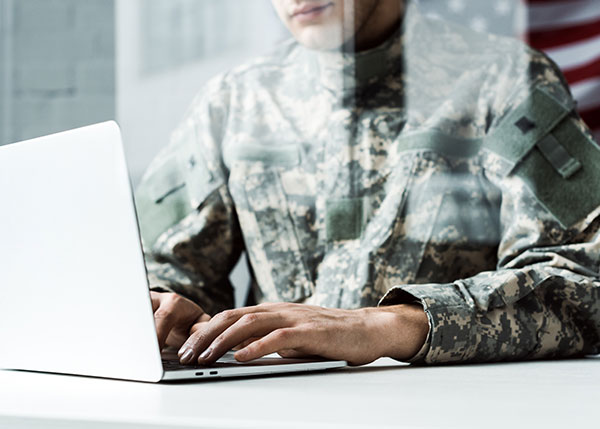