What can you do to avoid the three month break-up between you and your new hire.

Three months. 12 weeks. 90 Days. When the shine of a new working relationship has faded, and your new hire has grown familiar with the retro office décor, open concept, and day to day of their work, they start to wonder what else is out there. This isn’t some crazy, new theory. We’ve all been there. It doesn’t matter how fun, exciting, flexible, or “not like those other companies” your company is or how many bean bag chairs you have in the employee lounge area. Like all relationships, the spark fizzles, the new becomes common, and at the end of the day, your new employee is face-to-face with their job wondering if this is where they want to plant roots and make a commitment.

Overdramatic? Probably. Accurate? Absolutely. So what can you do to avoid the three month break-up between you and your new hire? Like all strong relationships, open communication and patience are two foundations to success, and you’ll find that they are true in this instance as well. Here are my thoughts regarding those two specific areas that can help reduce the number of new hires from telling you “it’s not you, it’s me” after three months.

“But John, you don’t understand, I tell all new hires that my door is ALWAYS open to talk about anything!”

Do you remember that one relationship that ended after three months because you weren’t comfortable enough to communicate? You remember! The one where there was something that he/she did that bothered you, but since it was a new, exciting beginning, you didn’t say anything because you didn’t want to hurt anyone’s feelings, or not be the “cool new boyfriend/girlfriend,” or worse - be dumped? It’s too bad that neither of you spoke up nor addressed that issue because looking back on it now, it’s actually pretty small and petty. I bet if there was open communication, you probably could have overcome it.

Open communication is a great theory, but at the end of the day, unless you push for it, your resources aren’t going to openly make suggestions because it’s been engrained in our culture that if you disagree with leadership, you will be shown the door, or possibly worse, publicly have your idea dismissed or thrown to the side in front of your peers. The last thing a new hire wants is to be embarrassed by his boss in front of his peers, so your new hire puts up his shell and says that everything is great no matter how much they hate the way you push for everyone to be the “last one out the door” when it’s Friday, and all goals have been hit, and it’s 75 and sunny.

The best way to combat that issue and spark open communication? Have a list of topics and items that are up for discussion during one on one’s and team meetings. For instance, these topics can cover the following: Do you like the way our team meetings are run? Yes/No? What would you change? How about our client status calls/debriefings? Too long/short? Do we change the focus? Get people talking by literally laying out options for them to pick from and then letting them expand or alter those options. The open communication ball won’t start rolling by itself, so give it a push and let the team do the rest.

Then, after you’ve wrapped up that discussion, install those changes! You’re not required to change everything at once, but make it a focus for the next two to three weeks that you implement one to two of those changes and see what happens. If it works, you’re the boss who listened to their employees, respected their ideas, and implemented some to make the office a better place! If it doesn’t work? You’re still the boss who listened to their employees and tried! Also, it gives you a new topic for the next one on one/team meeting that you can tweak or adjust to make even better!

Like all good relationships, employees don’t break-up with their companies when they feel like they are being heard and their feedback and suggestions are welcome and respected. Ensuring there is true, open communication is step one to ensure that they know you are listening.

“We want someone who cares, can come in and hit the ground running, and be a value add to the team, with limited hand holding.”

“I want someone who cares, can be my morning running partner, and bring love to my life, with limited hand holding.”

The most common reason that a company looks to hire is because there is a gap on a team or project. So you post the job and look for a shiny new resource to come fill that gap or solve that issue. You go through resumes, interviews, offers, onboarding paperwork, first week training and when that’s completed, you sit back, waiting for the magic to happen.

But instead of magic, your new hire struggles. He/she seems out of place. He/she seems lost, confused, not sure when to jump in, not sure when to sit quiet. He/she overpromises, misses timelines, and generally seems to be doing more harm than good - and it’s only been two weeks! Who is this person?! This is not hitting the ground running. This is a track and field runner crashing through hurdles, leaving a wake of broken wood and lane violations behind them. What the heck happened?

Myth (noun): A widely held but false belief or idea.

Our culture is too fast, the new hire must not be able to keep up. Our onboarding is terrible. Or even worse, maybe I’m a bad manager. Maybe he/she didn’t know what was expected of them?

You and your team interviewed this resource, and agreed to hire them for a reason. He/she was sharp, knew the tools and had done this project before, and fit in with your team’s personalities. So what changed? Nothing, besides the fact that people need considerable time to learn new environments, figure out where they fit, and learn the ins and outs to the point where they can start to contribute. A 2016 Human Capital Manager Practices study found that 50% of managers reported that it took at least five months for the average new hire to reach full productivity, and TalentCulture reported that “for most new employees, the average time to basic competence is three to six months.

I’ve had complaints from managers that our resources were too quiet, too talkative, took on too much, took on too little, and everything in between after the first two weeks in their new role. So, I had a conversation with all of those resources, and the response was usually one of two:

First impressions are key, especially in a work environment, but keep in mind the things you can do to help your new hire figure out the culture/team/environment, his/her priorities and expectations, and other important aspects of the company, group, and client. The best ways to help improve those common issues are to have him/her sit down for a one on one and state:

Your first couple one on ones with your new hire are crucial to his/her success, easing anxieties, ramping up quickly, and ultimately, retaining him/her. These sessions will allow your new hire to know that you see his/her potential, value, and that you are supportive of their career. Another way to help is to have a fellow peer ask if they can answer any of the new hire’s questions. This will allow your new hire to grow more familiar with the team, make a friend, and achieve some really great goals. You should see an improvement within the next week, and from that point on, unless there’s a glaring issue, the magic will start happening.

Patience, while sometimes frustrating, is allowing your new resource to learn the team/environment, so he/she can help you and the team achieve amazing success. New hires want to learn, grow, and achieve awesome goals just like you but if you never take the time to give them a chance, they become resentful, clam up, and their internet history gets filled with “I was just looking” sites like Indeed, Monster, and CareerBuilder. So take a breath, and look to see how you can make it better.

Three months. 12 weeks. 90 days. In business, that’s an eternity. For people, it’s the difference between feeling included, valued and excited, as opposed to closed off and job hunting. So focus on the little things, that way on day 91, your new resource is telling stories about inside jokes, team successes, and how much he loves his job. 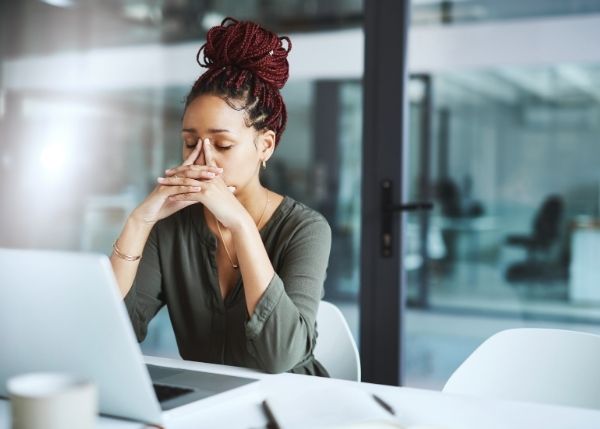 How Great Leaders/Coaches Survive and Thrive Under Pressure
Strategies for successful leadership in the face of stress and pressure.
Article Career Resources
/insights/grants-good-winner-igy6-gaming-foundation 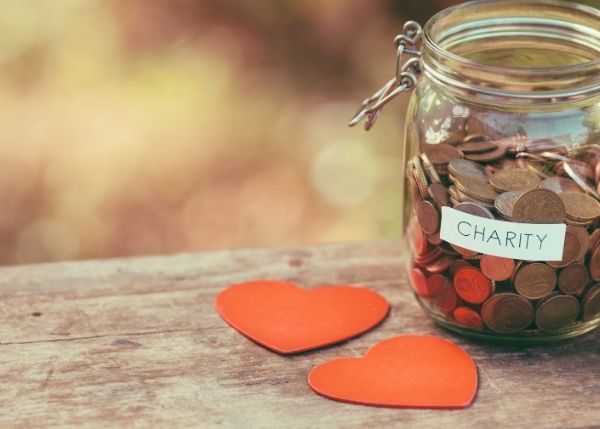 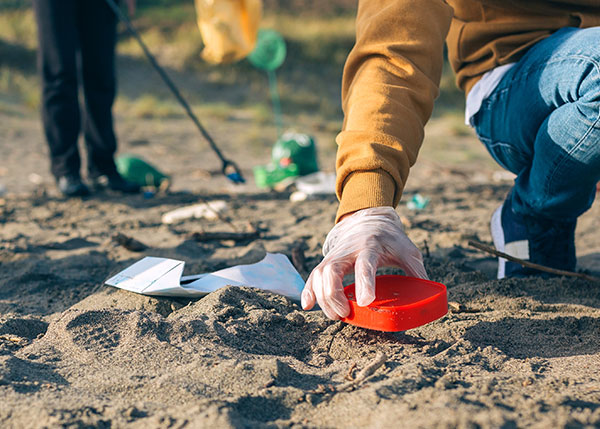 12 Volunteer Activities You Can Plan in Under an Hour
Strengthen your work relationships with colleagues.
Article Apex News