Five Trends for the Future of Project Management

Article Project Management as a Service

Overview of five of the most popular Project Management trends today.

The Project Management “crystal ball” is alive and well. I did an informal survey to find out where people thought the profession was heading. The answers were as varied as the individuals with whom I spoke, but they definitely fell into five primary categories.

The predominant answer on the question of PM’s future was adaptive project management. While it comes in a wide variety of forms and formats, adaptive, flexible project management clearly is a winning sentiment for the future. To a person, however, every single one points out that their adaptive management practices are evolving, and are not truly mature. The conversations were pretty consistent.

Carl: Are you doing Agile?

Participant: Yes! And it’s the future!

Carl: So you’re committing resources 100% to each project at a time, and they stick with that single project until it’s complete?

Participant: Not really. We’re doing a modified form of Agile.

If you look up “modified Agile,” you won’t find a formal definition anywhere. And yet, most of the organizations represented at the Orlando gathering laid claim to implementing adaptive project management in a modified way. When pressed, they acknowledged that they were unwilling, unable or incapable of committing resources to a dedicated effort for a specific period of time.

And while that’s a cornerstone of most adaptive practices, it doesn’t seem to be happening.

The world has gone virtual. Virtual project management is not considered a distinct and separate practice, but perhaps it should be. Most organizations are wrestling with the challenges of remote teams across the country or around the world. Many of the project managers I met lived in “map dots” across the country, far from the central office and the core services of their organizations. Their biggest trend? They are on the quest for low-tax, low-cost-of-living home offices with insanely fast Internet. It was compelling to hear how many people abandon one location or another because of the inadequacies of local infrastructure. And it was equally amazing to find out how many people are working for very large-scale organizations from “flyover country”, grateful for the opportunity to build their careers from areas that are wholly unfamiliar to most Americans.

The key takeaways from these people were that organizations should:

I confess that I made the word up, but it ties very nicely to the expectations for remote and Agile workers. Good consultants are good generalists. They are able to move into a variety of roles and handle them all with aplomb. Many of the project managers I talked with explored the long list of responsibilities they’re given. They went on to point out that the list is growing almost daily and represents a variety of talents for which they never had formal training. Since we met at a project management training conference, many were in pursuit of that training on our first meeting!

And while this seems to be a trend in project management, it also seems to be a trend that organizations are meeting well. The conference where I met them was charging students over $1500/student to attend. Other students were quick to point out that they were doing internal programs in their organizations as well. The students were put in “student mode” whenever the organization had a new initiative that required new talents. Rather than hire in a host of new employees, the existing employee base was seen as the best “draw” to create the consultants the organizations required.

While I was teaching a course on this topic, I couldn’t help but notice that more than a third of the peers with whom I spoke suggested that they suffer from an inability to handle the volume and variety of work that comes their way. One woman, Tracy from New Jersey, indicated that she was responsible for 25 projects at any given time. While she represented the extreme, almost everyone indicated that they had a high volume in the sheer number of projects. Organizations now expect project managers to juggle a seemingly infinite number of efforts at the same time.

To a one, they acknowledged a basic premise of Agile management. They acknowledged that they were more productive, effective and energized about their work when given time to address a single project at a time. Despite that acknowledgement, to a one, they recognized that (Agile or not) management was in no mood to ease the pressure of dealing with three, four, five or even 25 projects at a time.

The last major trend I was able to identify was a bucket I’ve labeled as “Everything Old.” The practices of the last 50 years are still with us, and most still have traction. One project manager couldn’t sing the praises of Earned Value management enough. Another espoused the wonders of the Work Breakdown Structure. Still others (multiple) mentioned the project charter as a core practice in their organization that creates inestimable value. Others cheered the notion of PMP® Certification and well-forged network diagrams.

One beauty of the future of project management seems to be that we haven’t forgotten our roots. And that’s encouraging, as the roots run deep (PMI® is celebrating its 50th Anniversary this year). The other encouraging aspect is that in all of our practices, we still have room for improvement, and Apex project managers and the organizations they support have the opportunity to be thought leaders in that process. 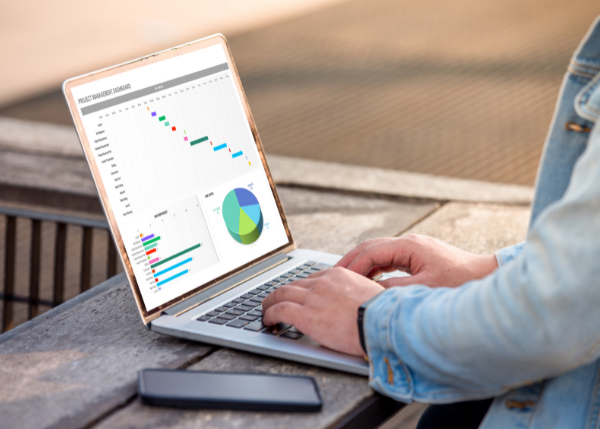 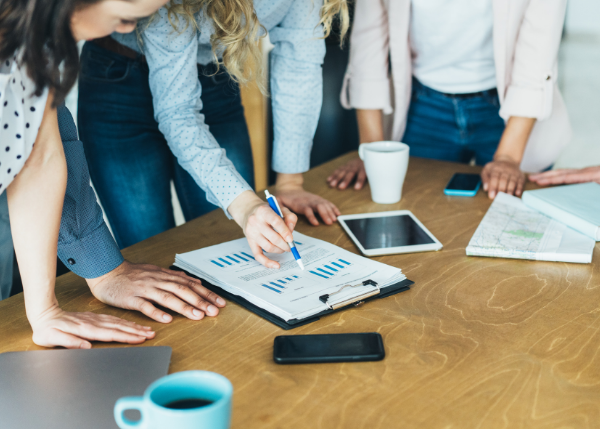