The Future of QA: The Rise of Intuitive Autonomous Testing

As automation streamlines the software development life cycle, take a closer look at the current software testing landscape and explore the tools of the future.

Move or get run over; that is the name of the game in software development. Speed is essential. Streamlining all processes within your software development life cycle (SDLC), which must include the quality assurance (QA) process, is paramount to success. Digital transformation is a multi-faceted journey, and improving every workflow and experience with artificial intelligence (AI) and machine learning (ML) will be a great enabler of that success. Quality assurance must move beyond simple testing automation and learn to think, so we can bring products and services to the market with true business agility. Let’s explore this journey toward autonomous testing.

Development processes and tooling have improved recently, and deployment frequency has greatly increased through Continuous Integration and Continuous Deployment (CICD). The gap between those two processes (CI/CD) is where QA has become the bottleneck to productivity. Manual testing is slow and laborious and inefficient, resulting in the rise of QA automation. According to Forbes, automated testing is being implemented at a rate of nearly 90% within surveyed organizations. Among the same group, “an overwhelming 97% of respondents said that functional test automation was either important or very important for testers to succeed in their current line of work.”

Test automation tooling is available in many flavors and at a wide range of price points, so companies are generally successful with implementation of a chosen tool/platform. Defined automation test strategies detailing types, tooling, and prioritization of workflow regression is key to this success. Choosing the automation framework which fits most efficiently within your automation strategy and technologies is also crucial. Each framework has its own individual advantages and disadvantages, whether it be Linear, Modular Based, Library Architecture, Data Driven, Keyword Driven, or Hybrid Testing. No matter what type of automation you are undertaking (Smoke, Unit, Functional, Integration, Regression, etc.), having the right people, process, and tooling is a must to get the most from your automation investment.

Although Selenium still holds the top position regarding automation market share, other options have emerged through artificial intelligence (AI) and machine learning (ML), which are growing in popularity.  The potential benefit of ‘self-healing’ scripts, for example, could serve to somewhat offset the heavy maintenance required for other automation technologies. Robotic Process Automation (RPA) is starting to surge in process automation. ‘No code/low code’ automation tooling is gaining momentum due to the wider breadth of available contributors (code skills largely not required).

Being able to quickly implement automation frameworks with usable automation tests, leveraging non-technical resources, is extremely appealing to a growing audience. The caveat is you still need a defined automaton strategy in place with solid direction from a QA engineering team, otherwise the potential to create duplicate, inefficient, and incorrect automation test suites remains significant. A technical skillset is also required to maximize the code in front-end configurations being utilized by less technical resources.

From AI/ML test automation, advances in tooling to automate Testing as a Service (TaaS), and adding automation to your CI/CD pipeline, there are many different ways to approach automation. Based on its growing adoption rates, benefits and trends in test automation as reported by IT industry leaders and QA professionals include:

Autonomous Testing as the Next Frontier

Autonomous testing is being cited as the ‘holy grail’ of test automation, and involves the automated creation and maintenance of tests. Autonomous tools will be able to take control of test creation, maintenance, and execution. They will be able to learn from failed tests and make decisions on how new tests should be created and executed even when conditions change, closely approximating the workings of the human brain.

According to Forbes, automated testing is being implemented at a rate of nearly 90% within surveyed organizations.

Currently, autonomous solutions in software testing are still in infancy. Functional testing tools have adopted various forms of autonomous capabilities, from discovering an application structure to predictive self-healing to intelligent bug hunting. However, end-to-end autonomous testing solutions have yet to be widely adopted by large enterprises. Metrics on enterprise adoption of AI and ML tools are scarce at this juncture, but one study reveals that more than 60% of developers surveyed use AI and ML in some capacity for enhanced testing functionality.

According to Forbes Tech Council, it can be “difficult to find the correct test automation approach and, furthermore, it is often cumbersome to implement a test automation infrastructure.” The process of identifying the right tools, technologies, and tests can be time consuming. “The real weakness of automated testing is that, for the most part, the testing authoring, maintenance and results analysis are still manual. This is where AI and ML come in.”

In other words, automation tools will eliminate the need for testers to develop copious amounts of code; AI and ML enables tests to be created with varying degrees of AI and limited human involvement. Self-healing testing software is essentially an automated form of artificial intelligence that uses machine learning to recognize errors, constantly improving its algorithms the more it tests. This type of technology has the ability to radically streamline testing processes and significantly reduce the workload for QA engineering teams. Unlike the (relatively) simple application of automation tools for the monotonous, repetitive manual tasks of software testing, autonomous testing opens the door to deeper, more meaningful tests of product quality and function.

Thus, autonomous testing would appear to be critical for the success of digital transformation. As QA engineering teams continue to innovate around their testing and quality assurance processes, expanded testing coverage, increased software release velocity, and superior visual quality will become common. IT leaders may look at the current automated testing reality and lean into an autonomous future. Emerging trends in autonomous automation include:

Autonomous automation testing concepts and methodologies are still in their infancy, but the desire to leverage the significant potential benefits is growing. The need to react faster, test and produce and disseminate bug-free code, and monitor reactions with quicker feedback loops will enable the companies who take on this challenge to surge ahead of their competition. Your journey towards autonomous testing will serve to both accelerate the testing lifecycle, as well as greatly increase the quality and breadth of the testing achieved, while reducing the heavy maintenance required with most automation technologies. In theory, the investment in this journey will pay off in significant reductions in operational costs (manpower and man hours) as well as enable speed to market with top quality software. 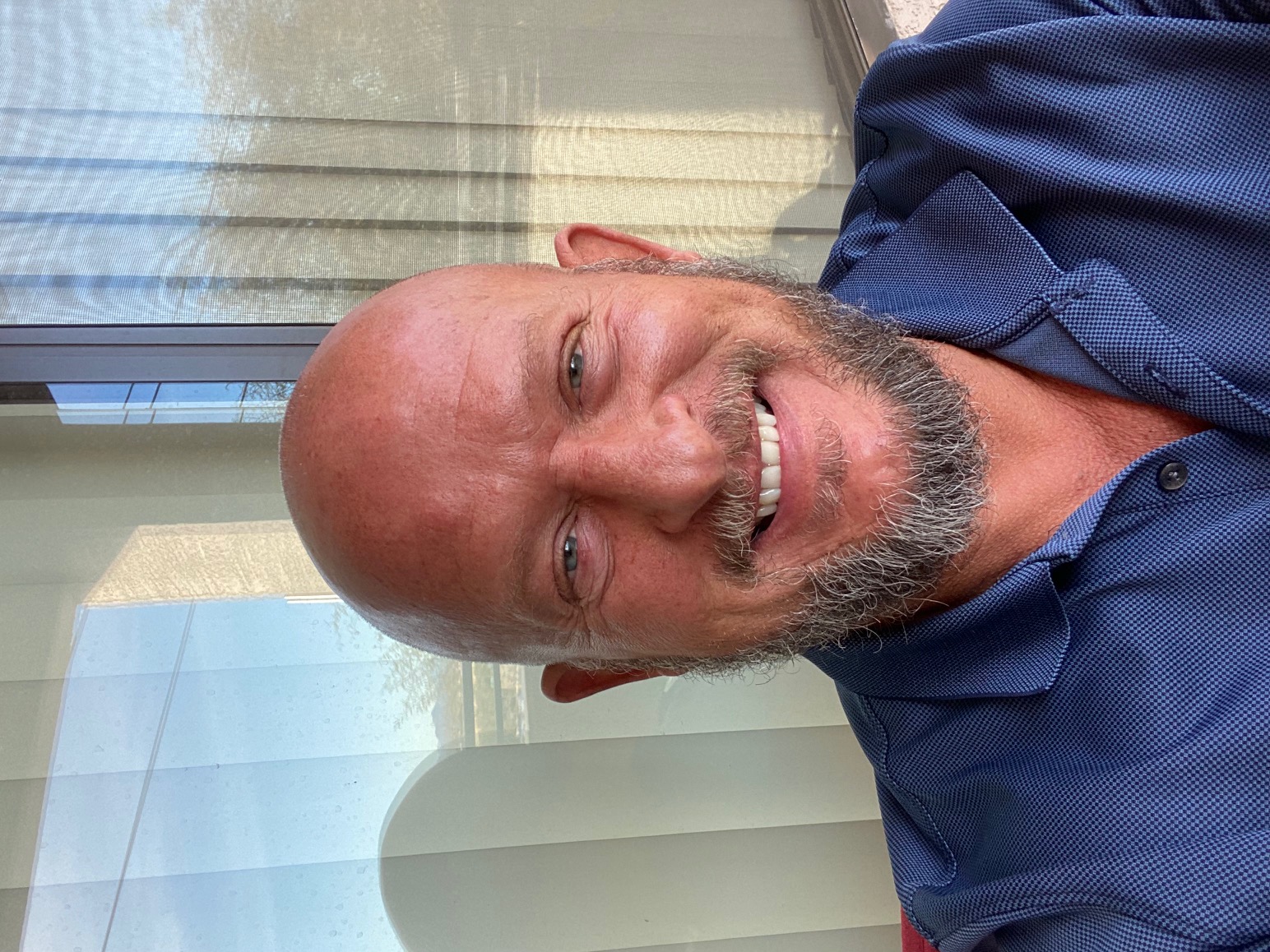 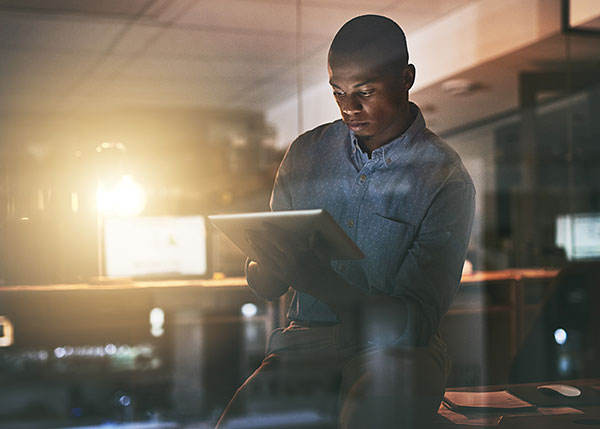 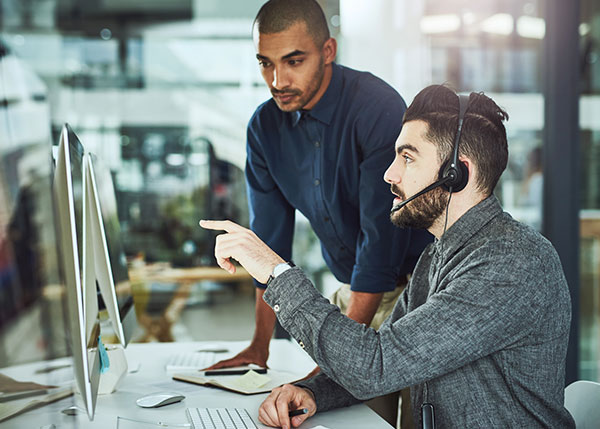 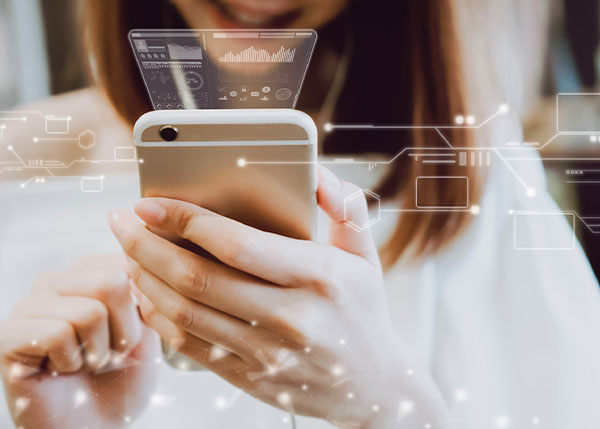