We recently hosted a 2-part webinar series with Deena Chadwick, the CommonSensical BA. The webinar focused on how to gather requirements using FBI techniques. The FBI teaches 20 elicitation techniques that can be used to prompt information from others. Business analysts, product owners, and project managers can use these same techniques for requirements gathering and elicitation. This article shares how these can be applied using real-world examples.

Janet’s procurement officer, Rick, attended the quarterly board meeting yesterday. She has noticed other executives and leaders have been in closed-door meetings and can tell there is tension. After an all too quick status update where Rick is not very talkative, she says, “Well, I assume you are as stressed as I am about yesterday’s news. We might as well face it head-on together. What do you want me to tackle first?”

Jeremy’s team uses Fibonacci scoring for stories in JIRA. There have been too many arguments between developers on the score. After last sprints retro, it was determined that each story would have a representative to score it. When Josh was asked to give a score, he was noticeably uncomfortable. Instead of letting him sweat, Jeremy asks, “Is it bigger than a one but smaller than 21?”

Recent sales numbers have not been publicly announced. The new KPI dashboard that will display real-time sales data is in functional testing. Satra is curious if the user acceptance and launch will freak people out when they see the actual numbers. She goes to Clint, the North West Regional Manager. “Hey Clint, want to be the first to take a sneak peek at the new dashboard before we share it with the leadership team?” This allows her to find out from him what he knows about the recent sales figures.

Barry and everyone else know GDPR compliance is a necessary step to ensure the company can expand into European markets. Without the expansion, the company will not grow. He has also heard team members complaining that GDPR is overkill. Before his brainstorming session, he needs everyone to agree and recognize that GDPR compliance is essential. So he walks into the brainstorming session and says, “GDPR is more of a headache than it is worth; we don’t need to expand beyond the US and Canada.”

Charles is the user SME for the new supply management system. You already know that complaints are coming in and leadership will be rushing enhancements. Sharon is hoping to get details directly from users rather than secondhand from leadership. She sends a quick email to Charles, not asking for the complaints but instead asking how things are going and if the new system is making everyone’s life better.

Ananya is finally getting a replacement PO for her team. She researched his LinkedIn and background the moment she found out he was hired. During their first meeting, she asks him, “Derek, I hope you can do for this team what you did for your last. I was quite impressed that you reduced missed deadlines to less than 5%.”

Helen is meeting with a new group of users and SMEs for a requirements gathering workshop. She knows it will be harder to get them to open up and wants to be prepared with a few guiding questions. So, she invites several key users 20 minutes early for cider and donuts, where she drops hints that allow them to complain to her and each other before the meeting.

Jeremy’s team uses Fibonacci scoring for stories in JIRA. The grooming meeting is taking longer than usual, and time is running out. Jeremy looks at a few of the upcoming stories and says, “So the button color change, the spelling error fix, and reordering the form are all minor changes and could be considered two’s, right?” The responses will either be a resounding yes, or Jeremy will find out which ones are a two and which ones need further conversation. Either way, Jeremy has saved time.

Sprint planning is not going well again. Ever since the new guy joined the team, he and Mario have been at odds on design. Mario comes from a very micro service modular architecture, and Sunil feels that making everything micro and reusable wastes time because not everything will be reused. Kurt stops their conversation and says, “Before we go too far down this conversation, let’s make sure I understand a few things.”

This has stopped the emotional argument and made them agree on no less than three things. It also makes them point out what makes them different rather than why one is better or worse, which may help them find a compromise.

The business intelligence tool has been on the roadmap for quite some time, but it always seems less important than other requests. Leadership sees it as an IT project that takes money rather than a tool that brings value, finds efficiencies and savings. This time Daniel is not going to suggest a BI tool anymore. Instead, Daniel is going to point out that sales were down, and the reports did not make it to the VPs until the end of the term, but real-time sales alerts would solve that problem. He states that everyone suspects, but no one knows how long it takes to onboard a new client, and an onboarding workflow with checkpoints would ensure everyone knows exactly what it is taking. Moreover, he points out that lessons learned from Six Sigma could fix their biggest efficiency problem.

Lauren keeps hearing that the most important thing to focus on this quarter is sales. There are two factions: 1. Improve the sales CRM system. 2. Improve sales training with a COTS solution. He is meeting with one of the biggest advocates first for customizing the Salesforce implementation. After hearing Zach drone on and on about why sales reps aren’t tech people and need easier-to-use tools, Lauren asks, “Don’t you think your salespeople would have a different point of view? Wouldn’t they love to add to their resume by saying they are well-trained in using the sales system?”

“You will never believe what I just found out from leadership!” Or “You have got to be kidding me, not again!” Or “This is turning out to be the greatest day ever!”

“We have missed our sales stretch goals every month since we merged with the new organization. What can we do to fix that?” Or “On average, it takes two full seconds between the time a user sees the call to action and the button/image to be clicked. I wonder how many people think it is broken given they click it before it is active!”

Jake has been extremely busy with the new POC/POV to prove his idea of a new way to onboard new customers. He is so into this story that Sathya is concerned other tasks are not getting his full attention. She knows that if she was to ask him how those are going, it could make him defensive and won’t get her the answers she needs. Instead, she asks him to find 15 minutes to brief her on how his POC/POV is going. Then at the end of that conversation, she states, “Wow, this looks like a lot of work. How have you been allotting your time to do this and estimating or scoring next sprint’s stories?”

Gina is a quiet and shy QA engineer. Charlie has been working with her for some time and knows that she would be a great addition to his next brainstorming. However, if the others do not recognize her as the primary SME, she will fade into the background. Instead, Charlie sets up a different session with people (other than the standard brainstorming team) to get Gina talking and to bring a fresh perspective from others.

Chance’s team has been assigned to redesign the inventory management system to make it more user-friendly. He has not worked with the warehouse team before. He meets with the warehouse manager, Faith, and suggests that they attend each other’s bi-weekly meetings and have a quick 15-minute catch-up after each.

Reece knows that this initiative is boring but extremely important. His team is tasked with converting an old Java/SQL into Note/Mongo. The old system will no longer be supported in mid-February. For fun, he named the project Mardi Gras Mongo (since Mardi Gras is at the end of February) and named each major component after a parade in New Orleans. He makes a statement like, “Bacchus must finish so Endymion can start, or we will not be able to dance the Mardi Gras Mongo.”

Are you interested in the webinars? Launch the recordings by selecting the links below. 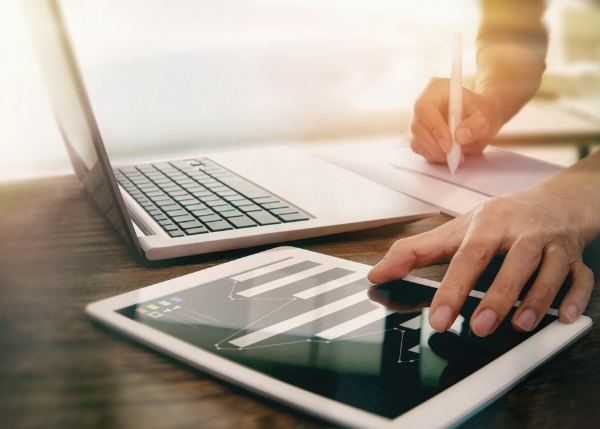 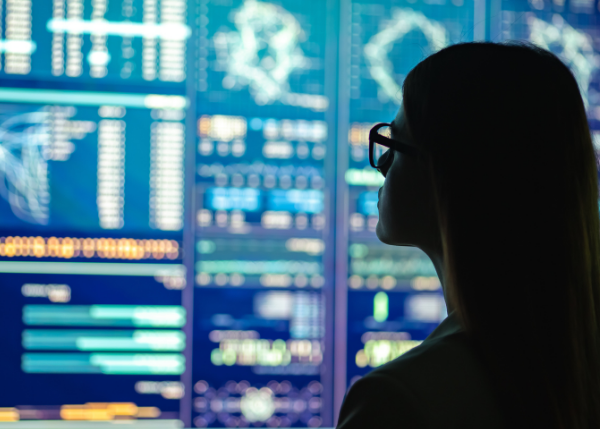