Standing UP, Standing OUT, and Standing IN

Whether it’s work, community service, or our personal hobbies, we hope to bring a little extra value to the conversation, project, role, customer, etc. And we all have the opportunity to do just that, IF we’re standing up, out and in.

Do you want to stand out? We all like to believe that we bring something extra to the equation, and we all can. Whether it’s work, community service, or our personal hobbies, we hope to bring a little extra value to the conversation, project, role, customer, etc. And we all have the opportunity to do just that, IF we’re standing up, out and in.

In order to actually bring value, others need to see us first. There was, decades ago, an old Monty Python comedy sketch about the value of not being seen. Each time the unwitting victim was seen, he was blown up. And while you’re supposed to learn the lesson of being hidden, I learned the true lesson of standing up. If you’re seen, you have amazing kinetic potential!

My company is named Pritchard Management Associates. It’s not terribly clever, but it is a personal brand. We each have a personal brand, and how we “stand up” is a huge part of our brand. When someone asks what my organization’s mission is, I sum it up in a single word—ubiquity. I want to be the proverbial “household name” in project management.

As team players within the various organizations we work, we have amazing kinetic potential. Stand up! People who go to work with the hope of just making it to 5:00 p.m. miss out on unfathomable opportunities. When someone offers a chance to (insert some seemingly average chore here), we can hide or we can stand up and take on the extra task/challenge. Standing up puts you in a position of visibility. You may succeed. You may fail. But you’re visible. That’s a definite step in a career where you’re constantly moving ahead. By “standing up” and rising to new heights, I’ve had the opportunity to be a corporate ghostwriter, a video scriptwriter, an instructional systems designer, a solutions architect, a trainer, and a risk expert. If we’re the volunteers for the next challenge/task/opportunity, we’re more likely to be considered for the opportunity after that. And such opportunities feed on themselves.

Just because you’re in the game doesn’t mean you are a key player. To be a true standout means to take a higher level of risk and to dare to do greater things. I was at a lecture last week where the speaker said, “Can you imagine Michael Jordan, the famed basketball player, in a key playoff game with seconds left and the game on the line? Now,” the speaker continued, “imagine him saying ‘please don’t give me the ball. I have a lot on the line with endorsements and all, and it would just ruin it if I missed the shot.”

Michael Jordan stands out as a sports legend because there were virtually no situations where he would not take his best shot. Standouts do that. They consider ways to win. They take the risks necessary. And in the interim between games? They practice. They rehearse. They try things they haven’t tried before. And under pressure? They do what they can to ensure the team succeeds. Do it once, and you’re standing up. Do it over and over and over again? You’re standing out!

Want to stand out? First, stand up. You can now be seen

I’ve had pretty much every job humanity has to offer. How did I get my first job as a radio news guy? I was an overnight DJ and stood in for the news anchor who didn’t show up. How did my brother-in-law become a pastor? He stood in when the pastor couldn’t make it. How did my father become a part-time calliopist? (That’s someone who plays the calliope). He stood in, albeit briefly, for the calliope player on the steamboat Delta Queen. (He got a lot more gigs after he bought his own calliope, but that’s a story for another day).

Your Manager, Lead, etc. likely has an opportunity you might find interesting, whether it be a task in queue, project work backload, or upcoming need/s for team members who will be out of the office. Since we’re talking a lot about standing, this is no time to be standing on the sidelines. If someone gives you a chance to try a new task or stand in for a role you’ve never tried, take it! If you find out you hate it, you learn that you’ll never do that again. But you might surprise yourself. When someone asks you to be on the “red team” review for a proposal, say “yes!” When someone asks if you could help with the big presentation? Absolutely. When you’re offered the chance to serve a charity effort? Why not? If you get the call to be a turtle-sitter, dog-sitter or iguana-sitter? You may just be opening doors that you never knew would open. (And if they’re taking advantage of you, oh stand-in, they only get to do it once).

Time to Get Visible

While many of my suggestions put you in the passive role of waiting to be asked to take on a challenge, standing is an independent act. To stand up, out, and in, you need to be first be seen (insert Monty Python-esque BOOM here). It’s a chance to get kinetic and become a true mover and shaker within your team, group and/or organization. 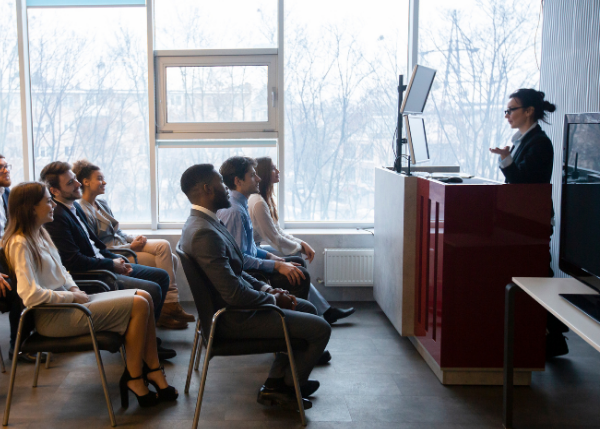 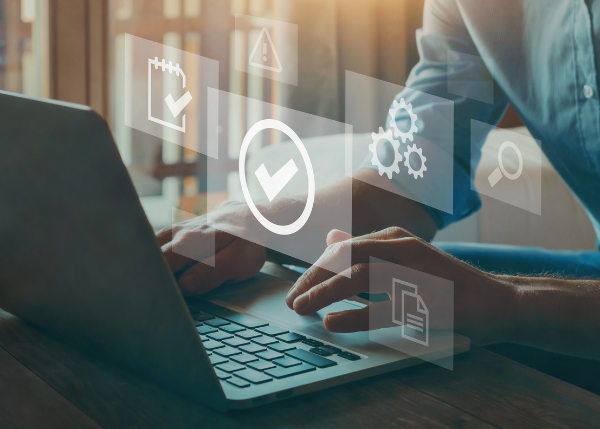 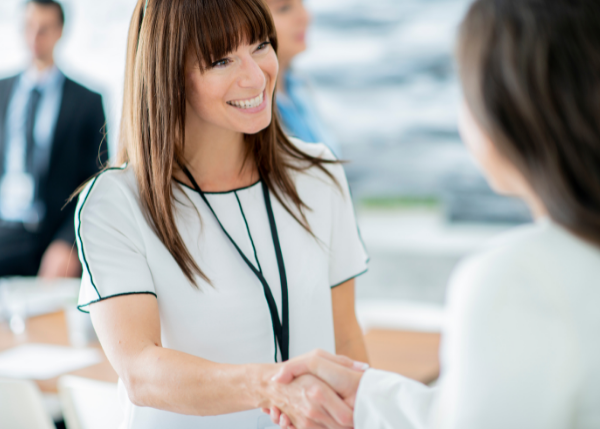 How to Navigate and Rejoin the Tech Workforce
Career Resource